I know there’s a tool somewhere in some SDK called UISpy.exe. It looks like this. 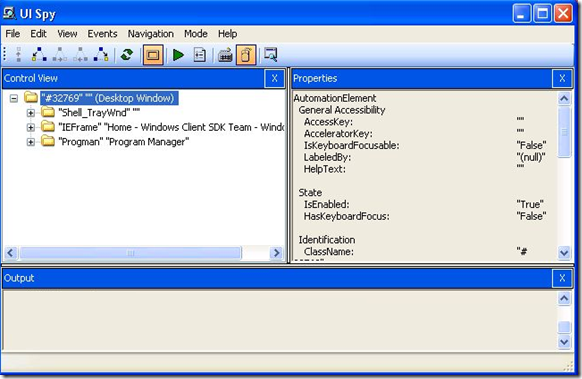 You can read all about it here - http://msdn.microsoft.com/en-us/library/ms727247.aspx

But can you find it?

The docs in that link above state…

If I go take a look at the (Start\All Programs\Microsoft Windows SDK\Tools\UISpy) as shown in the image below. UISpy is nowhere to be found. 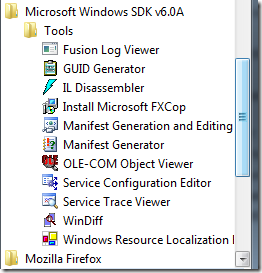 In some forum post somewhere – I saw that I had to install the .Net Framework 3.0 SDK. Which is strange since I have the 3.5 framework already installed and the tool isn’t there. Oh well, I found it (I thought), downloaded it and tried to run the setup. Where in Windows 7 I was prompted with the following dialog. 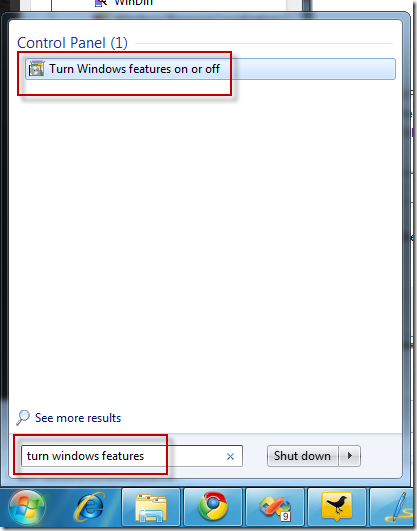 Searching the list of features to turn on and off, the only one that looks anything like what I’m looking for (outlined in red) has already been installed.

Off to do more research…

Then I run into this blog http://blogs.msdn.com/windowssdk/archive/2008/02/18/where-is-uispy-exe.aspx

Eventually I download the Windows SDK for Vista Update. Run the install wizard with all the defaults except this screen… 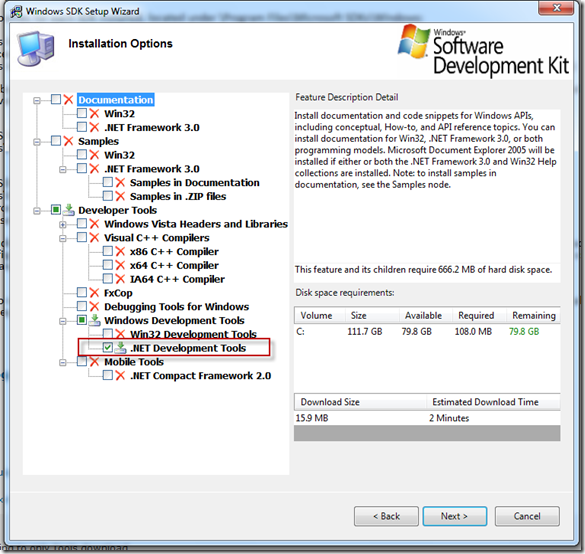 I reverted the changes back to v6.0A in the registry above…

And TAH-DAH UISpy.exe has been found.

Jason.Jarrett
I never experienced a dialog. However, this post is rather old and things have changed since. I have not tried to run these steps since then. Good Luck
Anonymous
Thank you, however, when i done and open the UISpy, it pop up a dialog about stopping the tool. How can i handle it!
Anonymous
I have to agree with you, real pain in the a$$. Seriously, your post helped me a lot more specifically with the registry rollback.